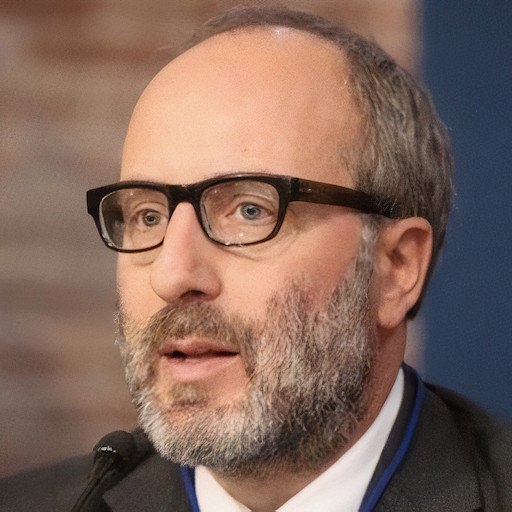 Technology is often conceived as similar to nature: somehow innovation happens and affects society, as if independent of human control. Similarly, for the negatively minded, technology is often considered as alien with respect to humanity, something that corrupts otherwise supposedly pure human beings. I will argue that, on the contrary, technology is a deeply human affair, both in the sense that homo sapiens is intrinsecally also "homo technologicus" and in the sense that technology, just like all other human activities, is in principle governable, and democratically governable at that. 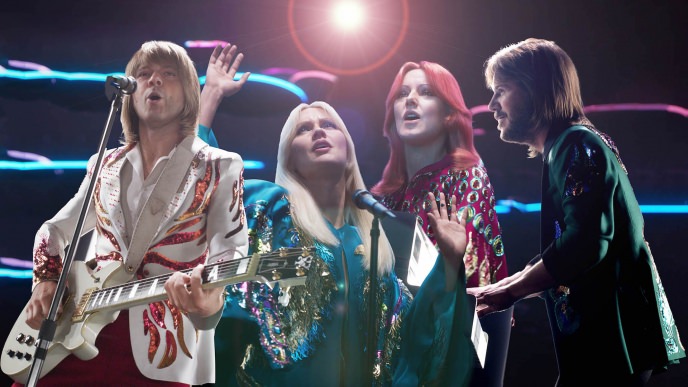 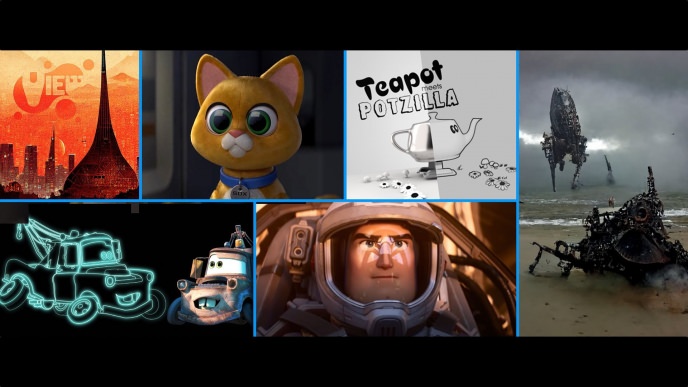 The Future of Creativity and Pixar's RenderMan 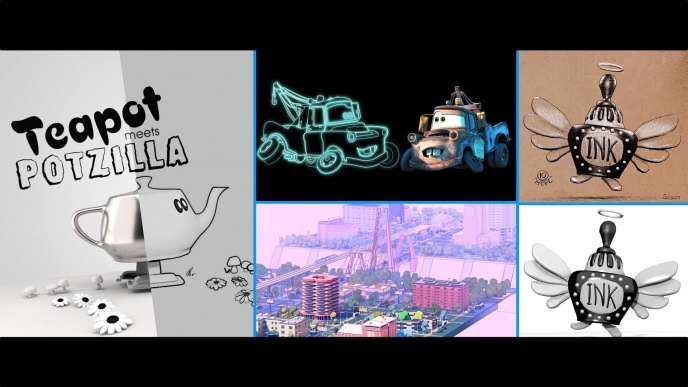