Death of a Dragon and other Memorable Moments 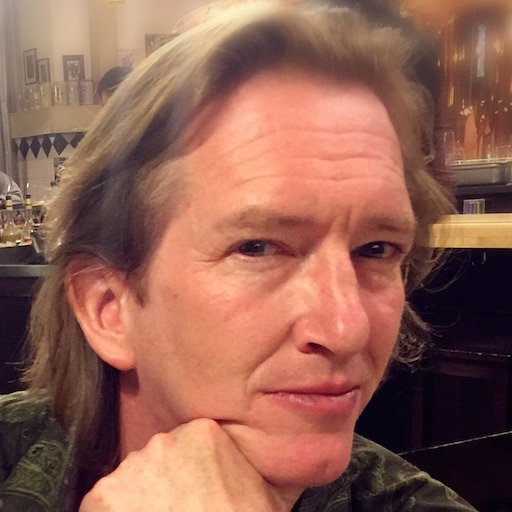 For the first time in the history of the Game of Thrones series, more than one visual effects supervisor was required to oversee the large amount of visual effects expected for the final and eight season through to the post production phase. VFX supervisor Joe Bauer, who had been helming the VFXs on the show ever since season three, and VFX producer Steve Kullback invited me in the summer of 2018 to join the team and I was more than thrilled to serve in that function on what was generally perceived as the most popular series in the world at that point in time.

After having worked on season 2 and season 7 as an on-set supervisor, I was very familiar with the show and knew that expectations were very high, especially since this would be last, most spectacular season.

Joe and Steve decided to put me in charge of episodes 1,2 and 4, all of which were going to be directed by GoT alumni David Nutter who, after this season, directed the most episodes (9) for GoT. I had worked with David back in 2011 on the shoot for season 2 in Dubrovnik and knew that we would make an excellent team.

My talk will lead the audience through the entire process for some choice scenes out of each of the 3 episodes. This often starts with story boards which lead into previs and which then guides the shoot. Of course, there will be dragons, but also armies, alive and dead, boats, a funeral and a boy on fire.

The work of the VFX vendors Weta, Imagine Engine, Pixomondo and Soho VFX will be presented.