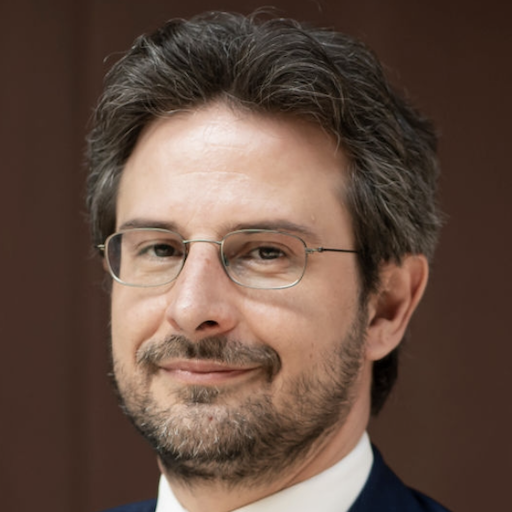 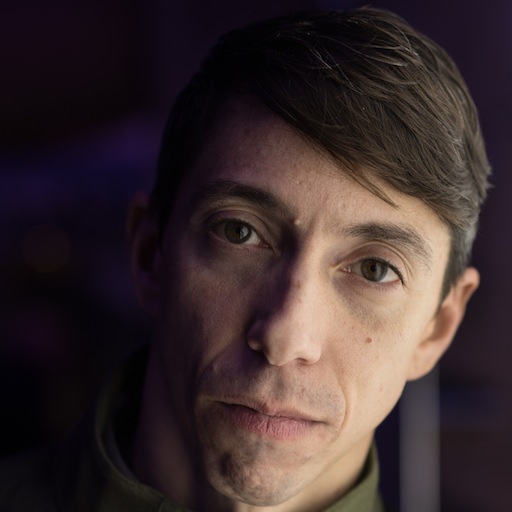 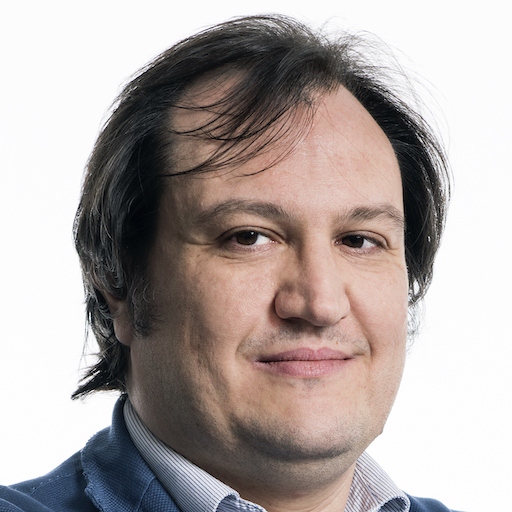 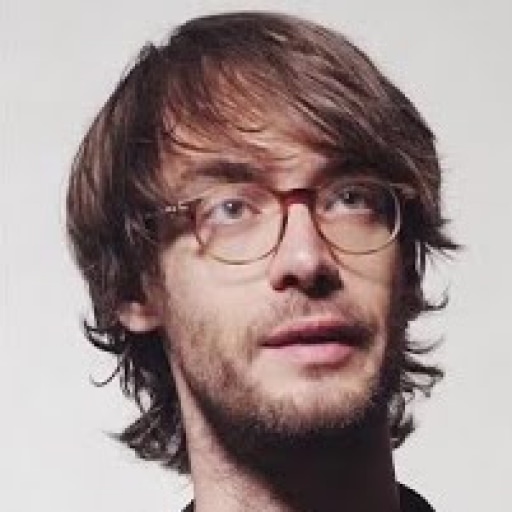 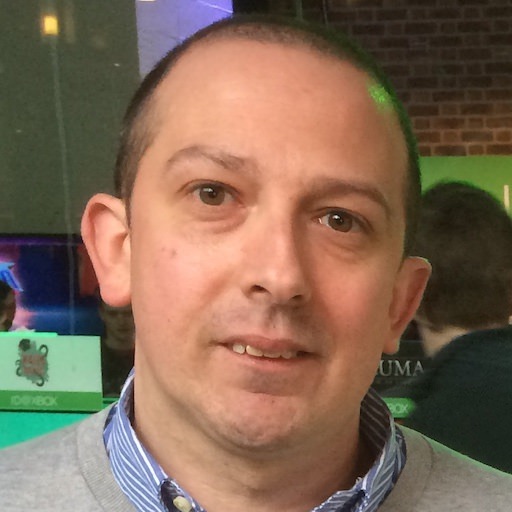 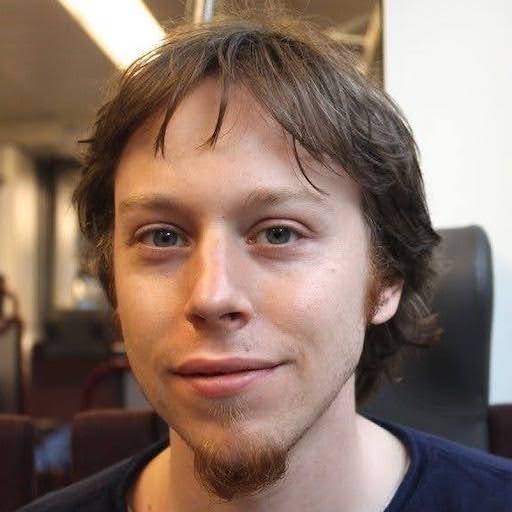 Together with partners Microsoft and 34BigThings, we will illustrate the features of the accelerator for gaming startups, part of the Tech Revolution Factory created in collaboration with Microsoft at OGR Tech. Agostino Simonetta (Director Global Partnership Management - ID @ Xbox) and Giuseppe Enrico Franchi (Lead Game Designer - 34BigThings) will discuss new market scenarios, risks and opportunities for independent developers, showing a preview of some activities of the accelerator whose opening is scheduled for May 2021.

The second project is a production commissioned by OGR and conceived by Patrick Tuttofuoco (Visual Artist) with Mixed Bag, a company residing at OGR Tech. Patrick Tuttofuoco will talk with Mauro Fanelli (Ceo - Mixed Bag) presenting the first results of a production born from the encounter between visual arts and some dynamics of gaming, such as the concept of multiplayer and exploration. Together with the developers, the artist will preview some elements and contents of the project. 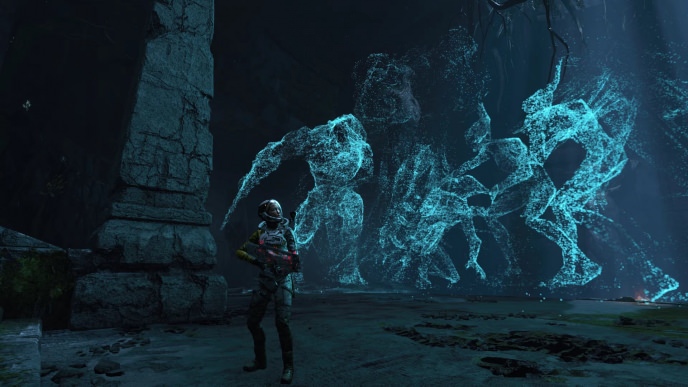 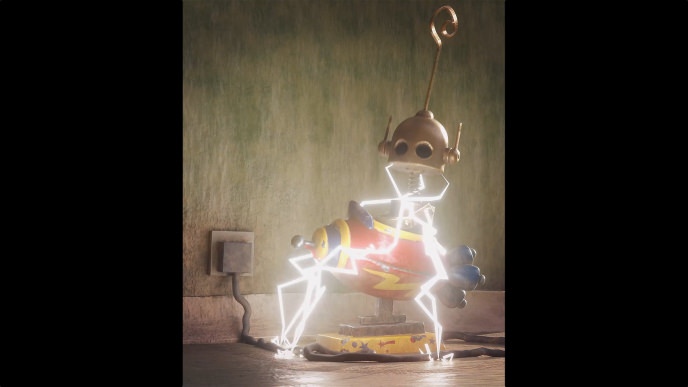