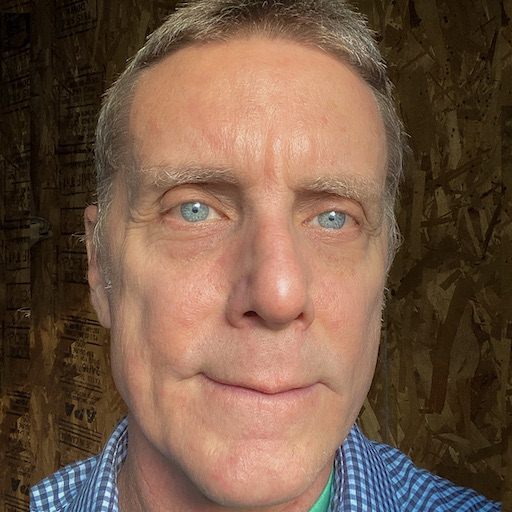 Artist, Writer, Director of Blacksteps
New forms of storytelling are starting to surround us. Game engines, haptics and VR headsets allow anyone to become an actor. With AR, our living spaces and neighborhoods are becoming movie theatres. 3D audio, volumetric scans, and programmable lighting: all are reinventing 'cinema'. GeoPose allows these new forms of spatial storytelling to be accurate, shareable and permanent.
Stephen Black presents a snapshot of spatial cinema, drawing on his background as a writer, artist, producer (Cartoon Network, Fuji TV) and filmmaker. The pioneering AR/VR experiences of Bubiko Foodtour serve as examples.
During VIEW, at OGR, be sure to check out the AR + GeoPose Bubiko experiences Stephen created with Novaby and Augmented City, with the support of the OARC, the Open Augmented Reality Cloud.

A Seat at the Table: Santiago of the Seas