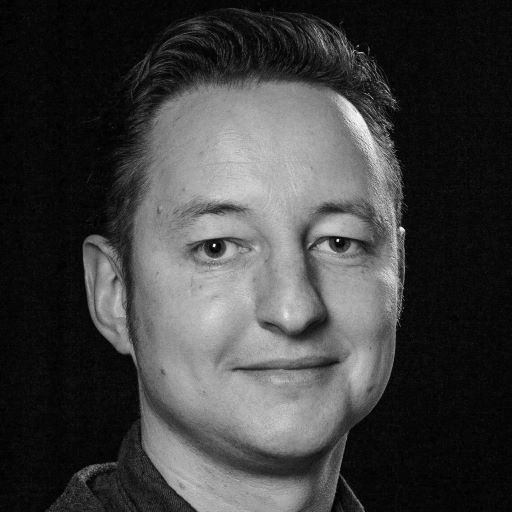 After completing his studies in Communication Design, Adam has proven himself as a creative genius at Ogilvy in Frankfurt, which is one of the leading advertising agency in the world. There he worked as an Art Director, handling brands of international clients, before switching over to the film industry.

Adam joined the Pixomondo team as a matte painter in 2007 to work on their first feature film The Red Baron, which woke his passion for digital environments. Since then, Adam has contributed to a variety of projects including Game of Thrones, 2012, Oblivion, Red Tails and the Academy Award-winning film Hugo. For his work on the second season of HBO’s Game of Thrones he was awarded with a Primetime Emmy Award for Outstanding Visual Effects as well as a VES Award. Due to his strong visual ideas and outstanding skill set he quickly became part of the core team as an Environment Supervisor and is currently working as a Visual Effects Supervisor at the Stuttgart branch. As a supervisor he is known for his technical expertise, his fine sense of colors and image composition, as well as his driving visual inspiration. In addition to his prior listed projects his credits include Live by Night, Wolf Totem, Fast Five, Furious Seven, Ninja Assassin, Fear the Walking Dead, The Physician, Steven Spielberg’s Bridge of Spies, Star Trek: Discovery, The Wandering Earth and Iron Sky 2. Apart from his professional career he is also teaching at the Filmakademie Ludwigsburg and International Filmschool Cologne. He has recently wrapped up the work on Roland Emmerich’s Midway.