Presence to Plausibility: Looking for a North Star Among the Tea Leaves 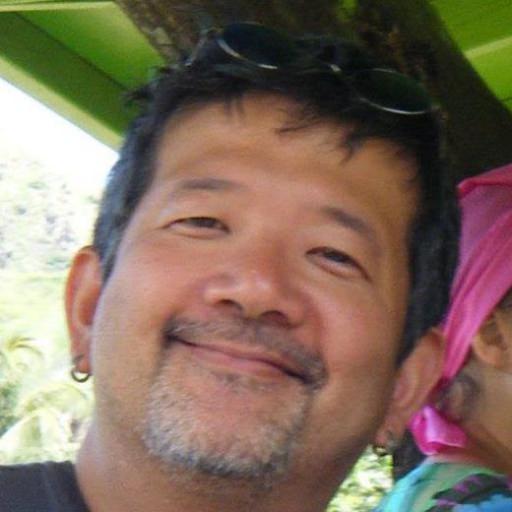 Oculus Rex is comprised of game developers from indie projects to the AAA studios; Bernie will talk about the lessons learned from adapting design and production ideas from interactive 3D environments from "2D" devices, like tablets and consoles, to VR. Games and VR have some of the greatest obvious design overlap, especially given the highest fidelity VR devices. Some of those lessons stuck; what did we learn from our failures? What (surprisingly) ended up working? And most importantly, what does our successes and failures tell us about where VR is going?

Bernie's team, Oculus Rex, has been prototyping and building VR experiences at Oculus for almost four years, tasked with both exploring the possibility space of VR but also refining and polishing experiences to serve as an example of the sort of quality bar that a platform holder needs to set in a new medium.

VR's limitations are also its affordances; Bernie will talk about lessons learned from Dreamdeck, Toybox, Farlands, Prologue and First Contact, experiences that defined visual presence, social VR, a launch game for consumer VR, introductory experiences for both 3DOF (3 degrees of freedom) HMDs like Gear VR and Rift+Touch (tracked hand presence). Presence - the sense you're actually in a place -- is just a starting point; Bernie will talk about how his team makes places that are also plausible.

A Seat at the Table: Santiago of the Seas