The VFX in Game of Thrones 7 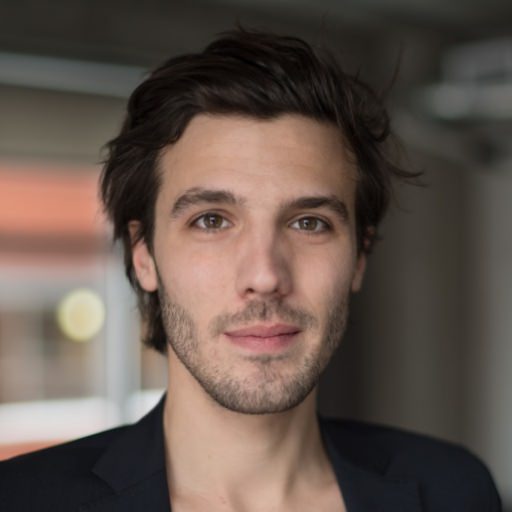 In this conference, Thomas Hullin will share our story of working on the legendary show, "Game of Thrones", since the series’ fourth season. He’ll go in depth on two of season 7’s most intense sequences, starting from the concept art and working through the processes that got Rodeo FX team to the final shots.

Starting with the Sea Battle, this nighttime sequence contained a plethora of challenges, from simulations, to CG environments, the CG ocean, and CG background ships mixed with compositing fire elements, which we will look during the conference.

For the season’s climatic finale, the artists created the first full view of The Wall at Eastwatch-by-the-Sea and then blew it to pieces, earning the 2018 VES Award for Outstanding Effects Simulations in an Episode. Thomas will approach the process of creating a flexible asset -- The Wall -- allowing for various possibilities for the art direction and simulation. He will also present the techniques used to score the wall up to its dramatic collapse.