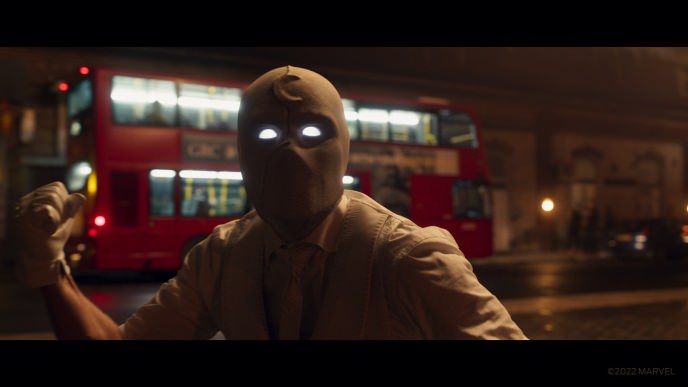 Vincent graduated from the revered Ecole de L’image Gobelins as co-director of the critically acclaimed short film Burning Safari. From this auspicious start he began his professional career at Electronic Arts, working as a character animator responsible for in-game and cutscene blocking, staging and final animation. His animation career continued at London’s Oscar-winning studio Passion Pictures, before moving to Framestore in 2009 where he worked as lead previs animator on Gravity, which saw him collaborate with director Alfonso Cuaron as part of a core creative team of artists and storytellers.

In 2011 he joined The Third Floor London as Previs Supervisor, a role which saw him further develop his skills in visual storytelling, storyboarding, staging, camera work and character animation. Over eight years he supervised previs and postvis on a diverse slate of tentpole features before taking on the role of Head of Creative, providing creative leadership to TTFL’s industry leading roster of supervisors.
In 2020, Vincent moved back to Framestore in a leadership role as Creative Director and Senior Supervisor of the company’s nascent Pre-production Services division (FPS).