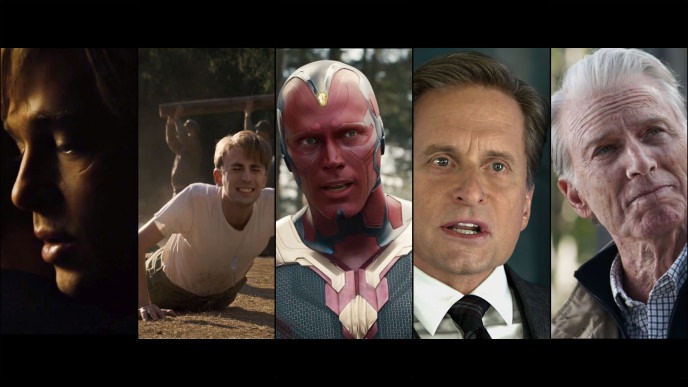 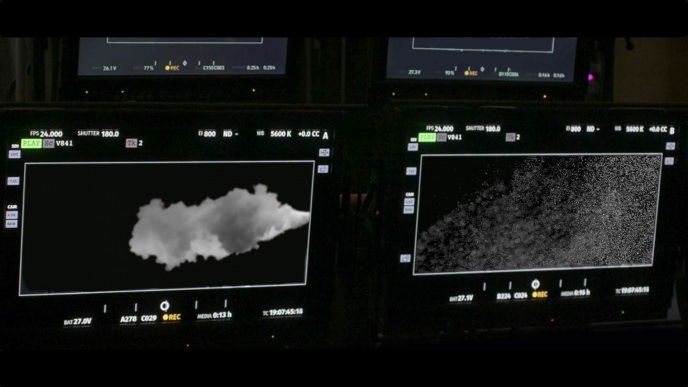 What Nobody Tells You About Getting a Job in VFX

Developing (and Re-developing) a Career in Animation

The Future of VFX

Trent Claus is an award-winning Visual Effects Supervisor with Lola VFX. Over the last 15 years with the company, he’s been at the forefront of human-based effects, including aging, de-aging, and the blending of digital effects with practical makeup.

In 2012, he was awarded the Visual Effects Society (VES) Award for Outstanding Compositing in a Feature Motion Picture for his groundbreaking work on “Captain America: The First Avenger”. In 2020 he was nominated for Outstanding Compositing once again for “Captain Marvel” in which he de-aged the character Nick Fury, played by Samuel L. Jackson.
Over the course of Marvel Studios' history, Trent has contributed to 22 out of 29 films, including his work as a VFX Supervisor on “Avengers: Endgame”, “Captain Marvel”, “Captain America: Civil War”, “Avengers: Infinity War”, and others.
Most recently, he has been working on the Star Wars series “The Mandalorian”, “The Book of Boba Fett”, and “Obi-Wan Kenobi”.

Other notable films on which he has worked include: “The Curious Case of Benjamin Button”, “The Social Network”, “Prometheus”, “Star Trek”, “Avatar”, and “Blade Runner”.