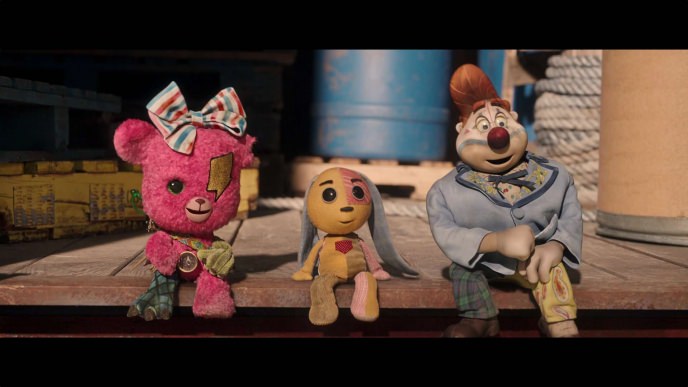 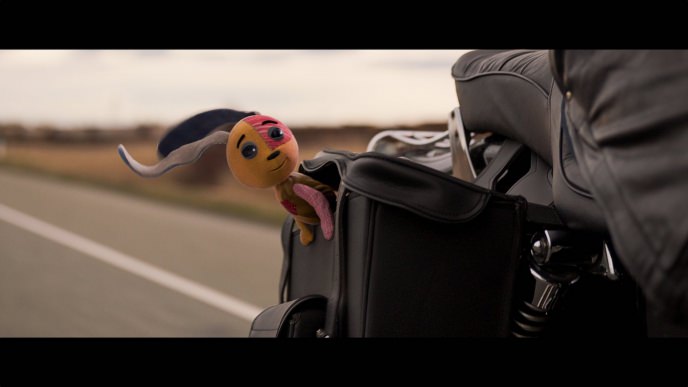 Emmy® award-winning artist and 4 time Annie Award nominee, Shannon Tindle, began working in the film industry in 2000 after attending the California Institute of the Arts.

Tindle has served as a designer, story artist, writer and director for both television and feature films, collaborating with Dreamworks, Disney, Cartoon Network, and Universal Studios on a wide range of projects including FOSTER'S HOME FOR IMAGINARY FRIENDS, THE CROODS and CORALINE.

His most recent film, KUBO AND THE TWO STRINGS, was nominated for two Oscars and won the BAFTA for Best Animated Feature. He is currently writing and directing a new film for Sony Pictures Animation.