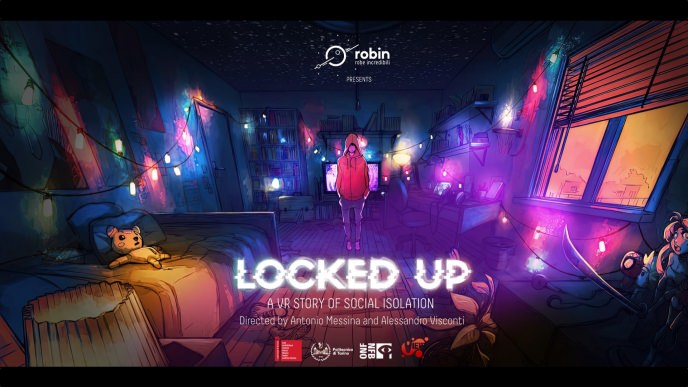 Locked Up: a VR Story of Social Isolation

The family business, sports and cultural merchandising put him in contact with the public. After graduating in Cinema and Media Engineering from the Polytechnic of Turin, he left Merchandising to devote himself to the camera and post-production.

He is the director, producer and VFX supervisor of award-winning video clips and short films all over the world.

In theatre, he has been working since 2006 with transformist artist Arturo Brachetti, for whom he is responsible for all graphic
graphic communication, video direction and videomapping on stage sets.

Since 2014, he has been a consultant for the Egyptian Museum, for which he looks after the multimedia content of rooms and exhibitions,
including 'Archeologia Invisibile', winner of Premio Spina for innovation in the field of culture.