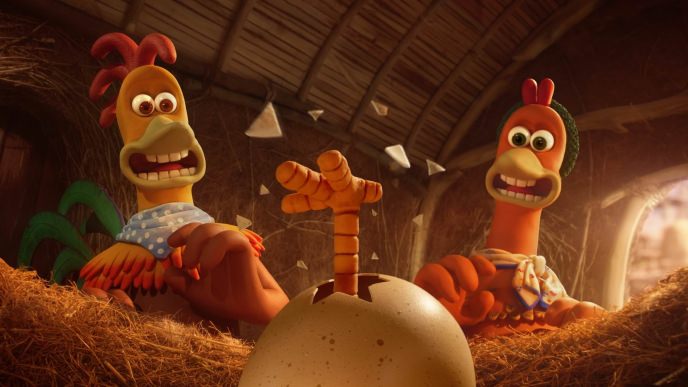 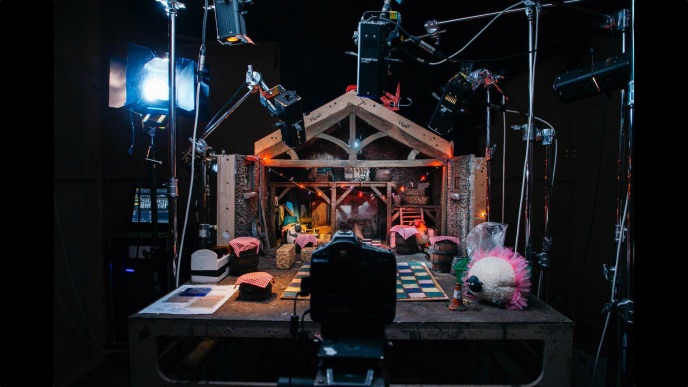 The Art of Stop Motion Production

Mark Simon Hewis is the Head of the Aardman Academy, a team of Aardman Directors, Producers, and Creatives committed to supporting talent in the industry by delivering world-class animated-related courses, mentorships and training, as well as internal Aardman staff development. Mark is an ex-Aardman director whose work includes international award-winning films for the Arts Council, Channel 4 and BBC. Mark’s short film, The Life Sized Zoetrope (2008) made for Channel 4 and Arts Council UK was nominated for eight awards at the British Animation Awards and won the Grand Prix at the London International Animation Festival the same year. Mark has been working with the Aardman Academy delivering masterclasses and industry training for 10 years and became Head of the Aardman Academy in 2021.