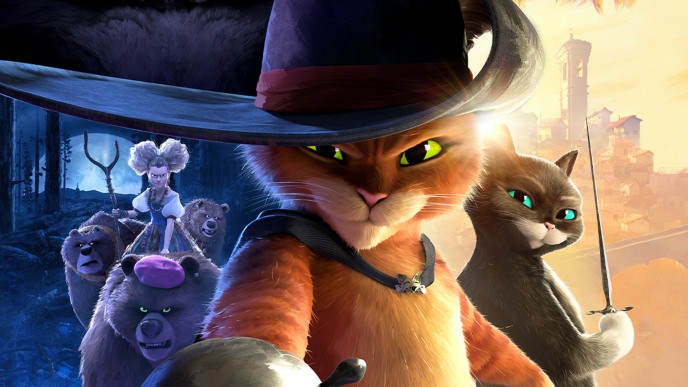 The Visual Style of "Puss in Boots: The Last Wish"

Mark Edwards is currently serving as the VFX Supervisor for the highly anticipated holiday film “Puss in Boots: The Last Wish” (December 21, 2022).   He most recently served as VFX supervisor on the blockbuster film  “Kung Fu Panda 3.   Previously, Mark worked as the Head of Lighting on the DreamWorks Animation prehistoric family comedy “The Croods”, as well as a CG Supervisor on the critically acclaimed box-office hit and Academy Award®-nominated “How to Train Your Dragon”.   In addition to production roles, he served for two years as the first Global Lead for Lighting, Surfacing and Matte Painting at the studio.

Mark joined PDI/DreamWorks in 1997 working as a Lighting TD on their first CG feature release "Antz", then as an FX artist on the Academy Award®-winning "Shrek".  Over his 18+ year career at DreamWorks Animation, Mark has worked on various other live action and CG animated feature films including "Forces of Nature", "Evolution", "Over the Hedge", "Flushed Away" and "Monsters vs Aliens".

Edwards received a Bachelor of Science degree in Computer Science with a minor in Art Studio from the University of California at Davis.  He has won numerous training awards at DreamWorks including two 2012 Technical Achievement Awards for innovation.