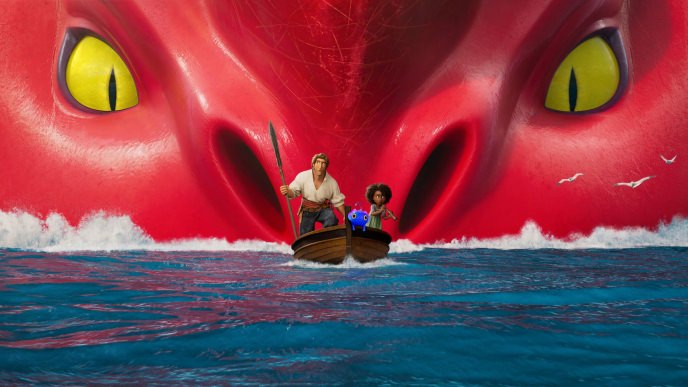 Joshua Beveridge is an animation supervisor at Sony Pictures Imageworks, most recently completing work on the upcoming animated feature THE SEA BEAST for Netflix.

Beveridge joined Imageworks in 2005 and his credits include: the Academy Award®-winning SPIDER-MAN: INTO THE SPIDER-VERSE, STORKS, HOTEL TRANSYLVANIA 2, ALICE IN WONDERLAND, CLOUDY WITH A CHANCE OF MEATBALLS, I AM LEGEND, SURF’S UP, OPEN SEASON, THE CHRONICLES OF NARNIA: THE LION, THE WITCH AND THE WARDROBE, and ARTHUR CHRISTMAS.

Beveridge attended the Ringling College of Art & Design and graduated with a degree in animation.

He received a Visual Effects Society Award for his contribution to SPIDER-MAN: INTO THE SPIDER-VERSE and a nomination for I AM LEGEND. He is a member of ASIFA.