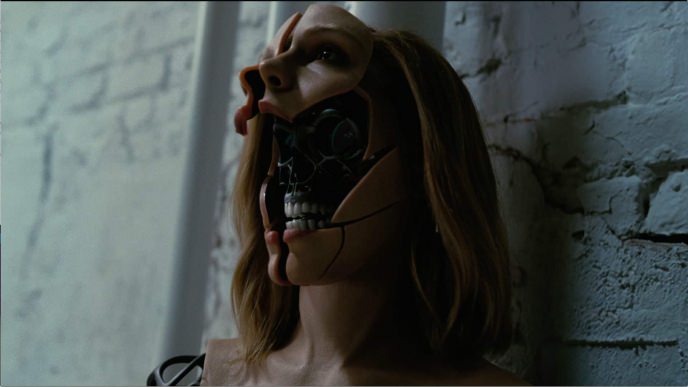 The VFX of Westworld: The Art of World Building

The Future of VFX

The Future of Immersive Storytelling

Emmy award winning visual effects supervisor and producer Jay Worth has spent 17 years working in visual effects. He has been the visual effects supervisor on Fringe, Person of Interest, Revolution, 11.22.63, Counterpart, The Magicians, Living with Yourself, Altered Carbon, Reminiscence and Westworld for which he won the Emmy for Best Visual Effects in 2017 and was nominated again in 2018 and 2020. His work has also earned him Emmy Nominations for Lost, Fringe, Almost Human, Revolution and 11.22.63 and an VFX society award for Fringe and nominations on Alias, Revolution, Living With Yourself, and Westworld.  He is also working on the soon to be released show The Peripheral and Fallout - to be released in 2023.