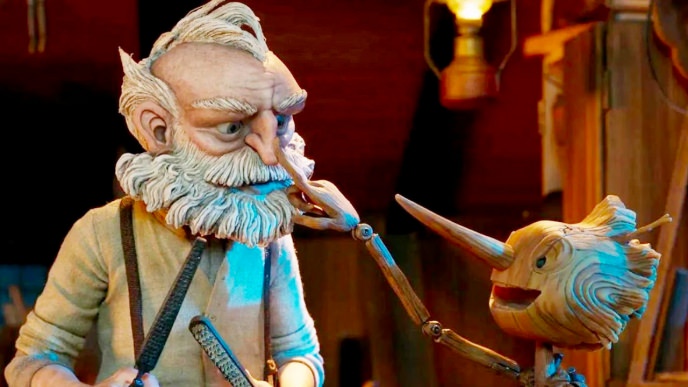 Georgina has served as a puppet creator and creative director for over 20 years.   Her career began in the UK, working for Cosgrove Hall Films, with puppet-makers Mackinnon & Saunders.  She worked on projects including the BBC Television's Noddy,  HIT Entertainment’s Bob the Builder, Lipton® Brisk® Tea and Puffs Tissues. She also worked on animated feature films, Mars Attacks and Corpse Bride and shorts including the Academy Award®-nominated Periwig Maker.

She was the Creative Puppet Fabrication Supervisor at Laika for over 10 years, supervising the puppet builds on the Oscar-nominated films Coraline, ParaNorman, The Boxtrolls, Kubo and the Two Strings, and The Missing Link.

She is currently the Puppet Supervisor for Guillermo’s Del Toro Pinocchio.