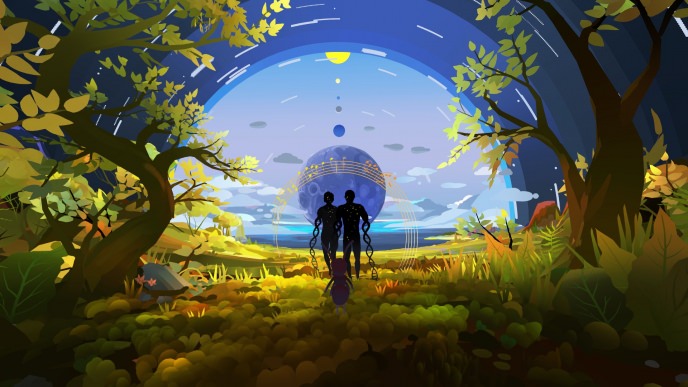 Dan Franke is co-founder of Studio Syro, a virtual animation studio with an international team of designers, animators, and developers using the VR painting tool Quill to produce hand-crafted experiences both in and out of VR. He has recently directed “Tales from Soda Island”, the world's first VR series entirely created in VR.

Having directed the children’s TV series “Petzi” at Studio Soi in Germany and coming from a professional background in 3D Modeling, Animation, and Concept Art, he has always felt the need to create stories without the limits of huge teams and production budgets.
The VR tool Quill allowed him to overcome those boundaries and since then he has realized a variety of projects, ranging from installations, educational programs, short films, game design, and music videos.

VR enables him to create and experience his work in a fully immersive and intuitive way and he is convinced it has the potential to profoundly revolutionize the animation industry profoundly. Being able to walk within his painting and stand right next to his characters lets him engage with his art on an entirely different, emotional level. He is sharing his knowledge with the VR community with great enthusiasm and has begun teaching Quill in workshops all over Europe.