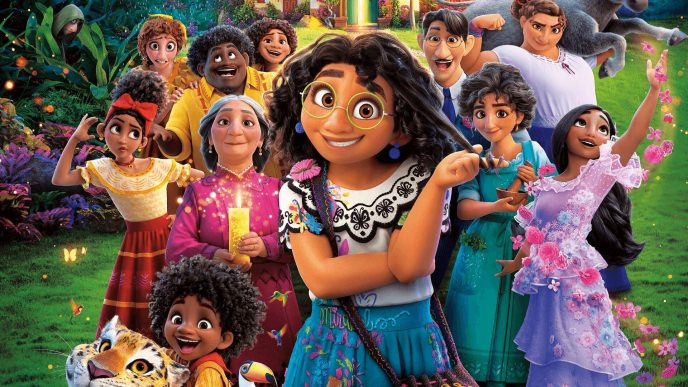 The Cinematography of Encanto

Alessandro Jacomini was one of the directors of cinematography, lighting for the 2021 Academy Award®-winning animated feature “Encanto” from Walt Disney Animation Studios. Jacomini also contributed his talents in the same role on the featurette “Olaf’s Frozen Adventure” in 2017, on the short “Frozen Fever” in 2015, and as a lighting supervisor for the Academy Award®-winning “Frozen” in 2013, for which he was awarded the Visual Effects Society award for “Outstanding Created Environment in an Animated Feature” for his work on Elsa’s ice palace.

Prior to joining Disney Animation, Jacomini held positions as a lighting artist and technical director on the visual effects features “Mousehunt,” “The Nutty Professor,” and “Babe,” as well as two theme park attractions at the Hilton and Luxor Hotels in Las Vegas, Nevada.