‘I am so proud to announce the 2021 VIEW AWARD winners this year and to recognize the incredible students and professionals who created these outstanding films,” says VIEW Conference Director Maria Elena Gutierrez. “In addition to being works of art, four of our award winners send strong messages: An intimate look at autism, a reminder of the horrifying result of a street protest, an imaginative antidote to war, and a call to action from a child. The fifth winner is pure animation joy. Congratulations to all.”

In the jury’s unanimous choice for the 2021 VIEW Award, we meet Louis, an eight and a half-year-old autistic child, who introduces himself to his classmates in a new school. We don’t look at Louis from the outside; we enter Louis’ mind as he shares the particular way in which he sees the world. The jurors found the film staggeringly humanizing, fresh, innovative, and entertaining all the way through. “Louis’ Shoes” brings light to an important topic and gives an autistic child a voice through brilliant animation, beautiful design, and a heartwarming story. It is a film, the jurors said, that works on every level. Congratulations to Marion Philippe, Kayu Leung, Jean-GéraudBlanc, and Théo Jamin of MoPA in Arles, France, who created this film during their graduation year.

Paris 17 October, 1961. 30,000 “Algerian workers” took to the streets to protest a mandatory curfew. The number of people massacred by police and thrown into the river that night is still unclear. In this remarkable student film, we follow two friends who join the demonstration. Viewers experience the friends’ determination, confusion, and terror in this frightening story. The consistent beautiful craftsmanship, great design and animation, and interesting camera point of view gives the animated film power beyond a film of the actual horrific event. Congratulations to the eight directors who devoted time and attention to create this strong film during their fifth year at the Pôle 3D school in Roubaix, France: Yanis Belaid, Eliott Benard, Nicolas Mayeur, Etienne Moulin, Hadrien Pinot, Philippine Singer, Alice Letailleus.

Beirut 1982. Nicolas, a middle-aged man, tries to flee the endless civil war by driving through the ruins of the city. He’s stopped by Naji, a reckless teenager wearing swimming trunks and goggles. Nicholas wants to protect Naji from the explosions and flying bullets. Naji wants to find a swimming pool. The story becomes one of perseverance, survival, and imagination; the story of a man inspired by a child in a world of war. It reminds us that a destroyed city was once beautiful. The jurors were enchanted by the use of comedy to tell a serious story, the great art direction, the stunning color-filled style, the camera, and the lighting. Yallah is a graduation short animated film created by Nayla Nassar, Edouard Pitula, Renaud de Saint Albin, Cécile Adant, Anaïs Sassatelli, and Candice Behague inthe class of 2021 at the RUBIKA School in Valenciennes, France.

In 1992, Severn Cullis-Suzuki spoke for the Environmental Children’s Organization at the UN summit in Rio d Janeiro giving a call to action for the future of our planet with her plea that we need to come together. For this film, Simone Giampaolo, a London-based director and animator, brought together more than 20 animators. He asked each to speak Suzuki’s words from a portion of her speech and illustrate the words using their particular animation technique. Then, he choreographed a beautiful visual poem, a collaborative film that features moments of stunning animation.

For her directorial debut, Vancouver-based animator India Barnardo took an overused plot in animation and surprised the jury with so many inspired moments of absolute brilliance they could not let it go unnoticed. The jury called it a good giggle, fresh, well-timed, charming, fun, original, and truly enjoyable. A 90-plus crew from around the world helped Barnardo achieve her vision. 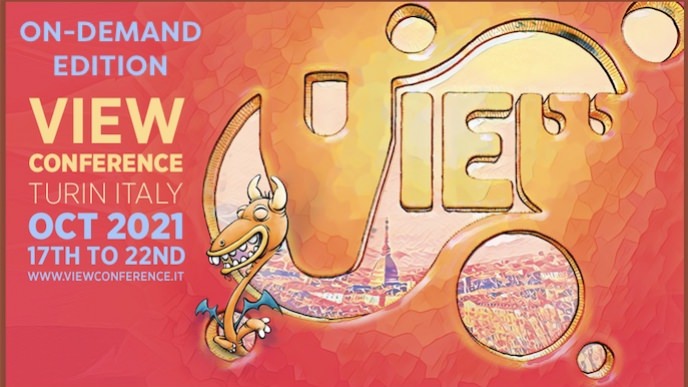 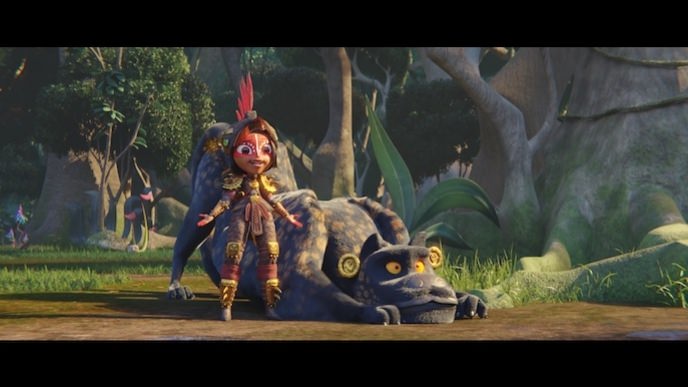 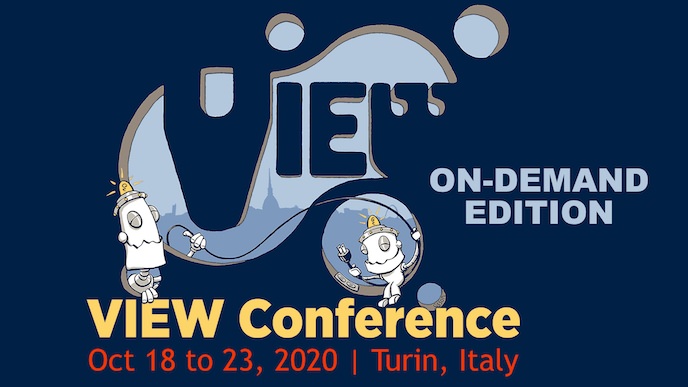