Behind the Scenes of Dragon Rider 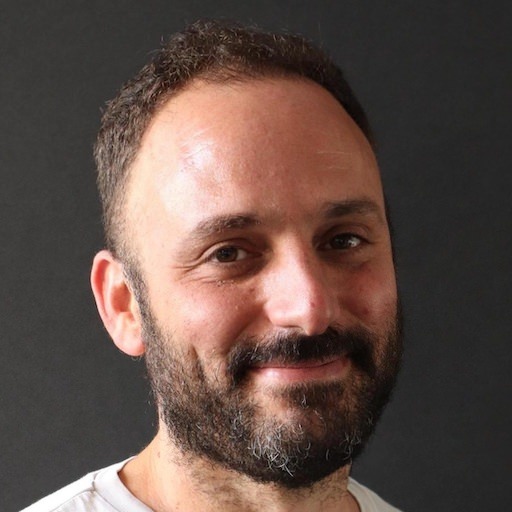 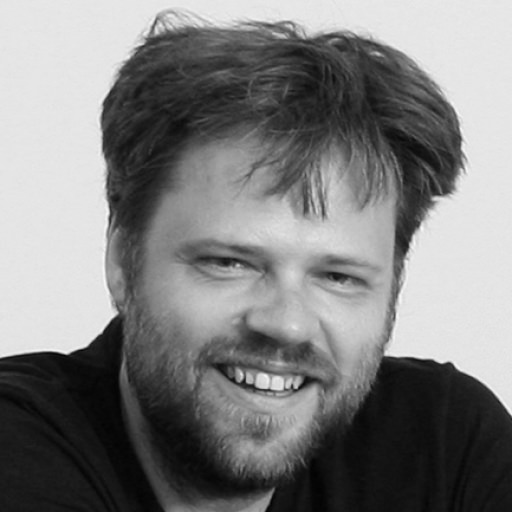 The film was based on a fantasy novel written by the successful German fantasy author Cornelia Funke. It was released in 1997, and became a bestseller in Germany and the US. We were approached by Constantin Film, Germany's largest production company, and were hired to adapt the story as animated family entertainment feature film.

Dragon Rider was one of the most ambitious CG productions ever made in Germany, and ended up setting a new standard regarding what is possible to achieve within the restrictions of the European system in the field of commercial animation.  As the film was aiming for international standards the original dialogs were recorded in English, featuring an A-cast of British actors such as Partick Stewart, Felicity Jones, Thomas Brodie Sangster, and many more.

The work on the film was completed about 1,5 years ago, but due to Covid the plans regarding it's cinematic release had to change. Like the case with many other movies now-days, the distribution strategy ended up shifting towards streaming, and after a long anticipation the film is finally going to air world-wide on Netflix on September 10th, under the Title "Firedrake the Silver Dragon".

We will share our experience in creating the movie, and managing this type of production in the conditions we were working in. We will back up the talk using videos, slides and other available visual materials that were created during the project, to illustrate the process and our way of dealing with the different challenges we had to face on the creative, technical, and logistic levels.

Here are a few relevant links:

Dragon Rider trailer (the Netflix trailer is released, but is still unavailable in Germany)  - https://www.youtube.com/watch?v=oPQLzftUKNw