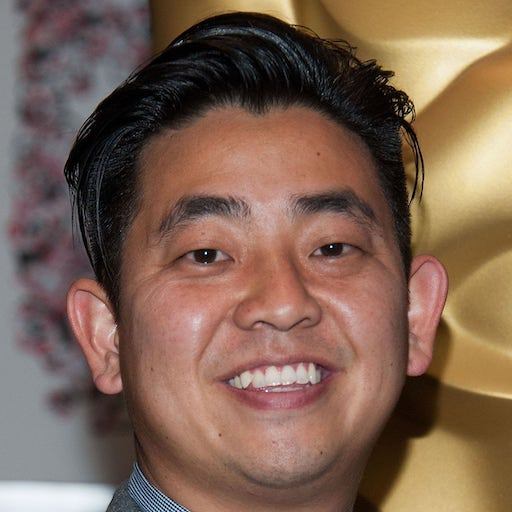 With the success of their first animated short, The Dam Keeper, two former Pixar art directors, Robert Kondo and Dice Tsutsumi, founded their own studio Tonko House 7 years ago. Since their start it has been a journey of extreme highs and lows, success and failure, excitement and terror. The feelings of excitement and terror have become the familiar aspects to taking risks and pushing themselves to build their studio and strive for greater impact and vision. Robert will reflect on the start of the studio, the work and journey over the last seven years culminating in their latest announced projects including their limited series Oni with Netflix. Similar to many studios and artists all over the world, the Covid pandemic forced the studio to reflect on its ways of working, culture and future. For the first time, Robert shares how the dreams and vision of the studio have evolved through the experience