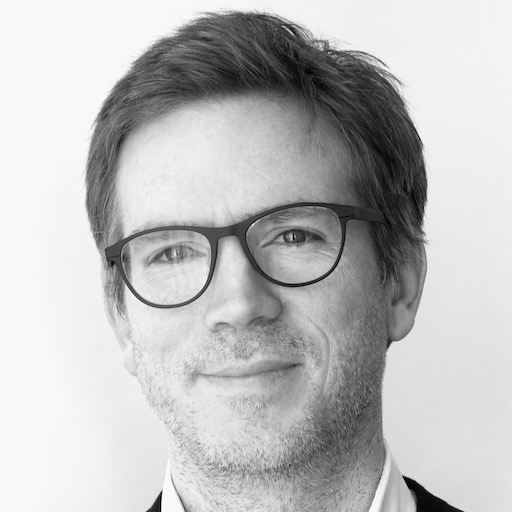 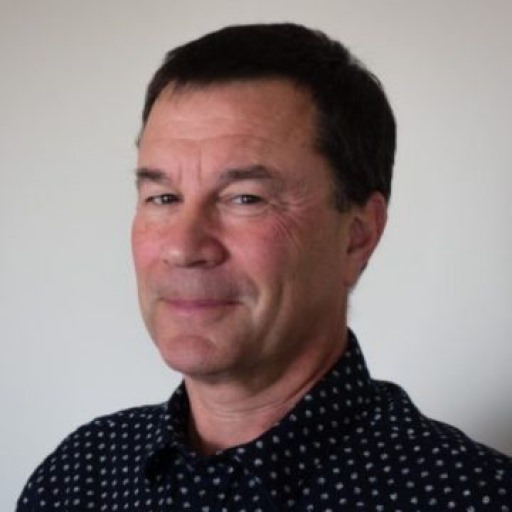 Join Sébastien Deguy, VP of 3D & immersive at Adobe, and Glenn Entis, Academy Award Winner and co-founder of PDI (later Dreamworks), for an exciting conversation. Sébastien was formerly Founder and CEO of Allegorithmic, the company that originally created the Substance 3D texturing suite; he’ll share his journey in the world of computer graphics, blending arts, mathematics, and entrepreneurship.
He’ll discuss his vision of 3D for the future and what motivates him to empower artists and push the boundaries of creativity.