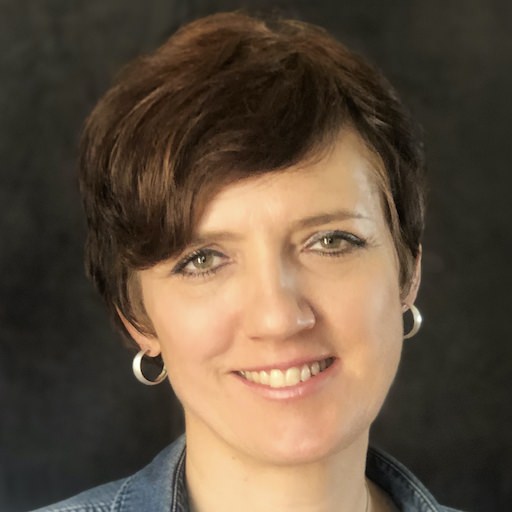 There's a lot more to making an animated film than one would imagine. Once the script has been written, and the ideas have been outlined, it’s up to story artists, directors, producers and many other individuals to help with the development and evolution of a film. What is the role of a story artist, and what does it take to bring a script to life? Cinzia Angelini, an artist who worked her way up from animator and story artist to finally become a director, will present, or "pitch" storyboards from films like Minions, Despicable Me 3, The Grinch and Abominable. Watch the magic unfold as she shares some of the secrets behind storytelling in the movie industry." 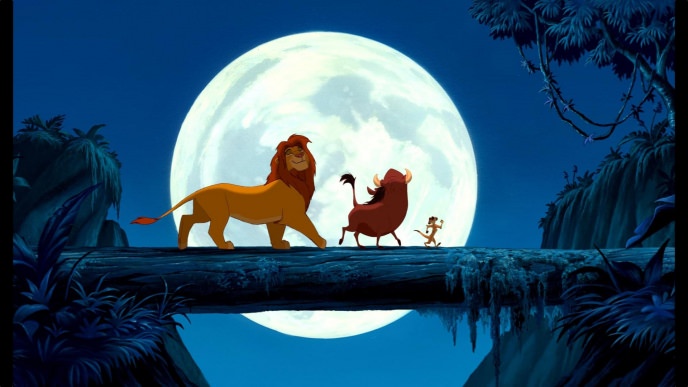 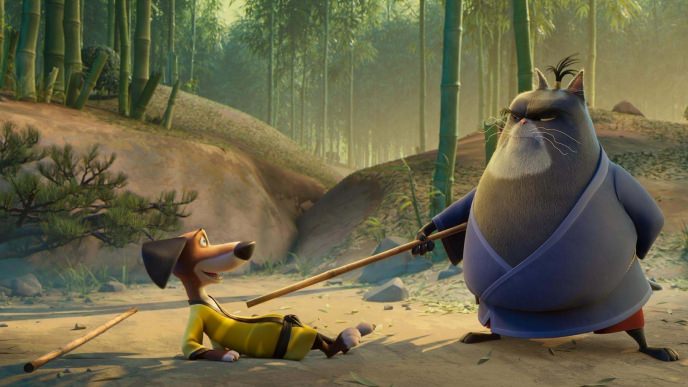