Storyboarding for TV and Feature Animation: What's the Difference? 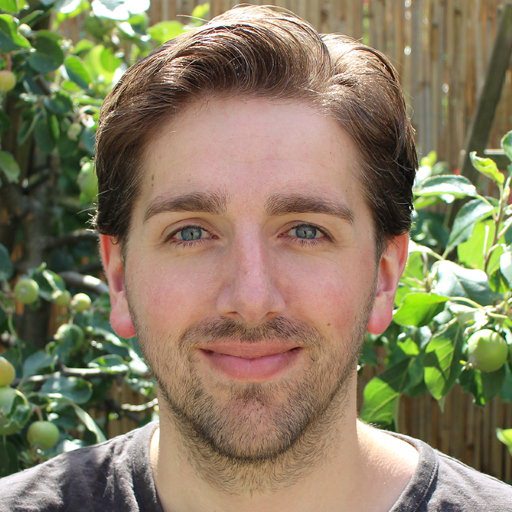 There’s a world of difference in the way storyboards for television and storyboards for animated feature films are made. David de Rooij has worked on both during his career and in this Masterclass he will elaborate on the differences and similarities between the two. For those who are not familiar with the process of storyboards, there will be a general introduction about storyboarding and all the types of projects that need storyboarding (i.e. commercials, tv, feature, live action, personal projects). After this, the Masterclass will continue with a more in depth look at TV storyboards and animated feature storyboards, including camera angles, staging, staying on model and other aspects of approaching the storyboards.