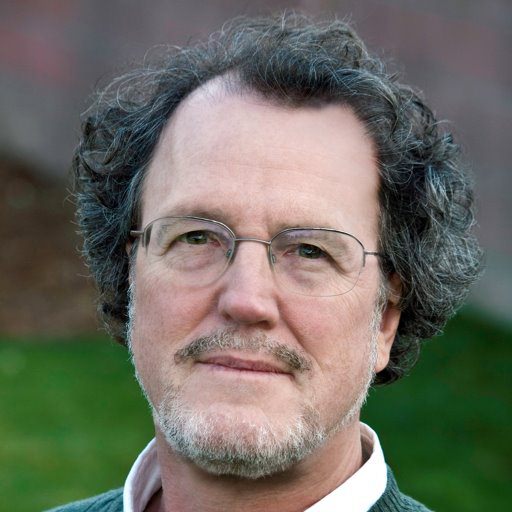 Silent film comic Buster Keaton is generally recognized as one of most daring, inventive and hilarious comedians ever. Using copious clips, we’ll look at how Kea-ton’s art springs from the very beginnings of comedy – the mythical Trickster – and how, without dialogue, he employs pretty much every other element of cinema.

Keaton’s physical courage, astonishing conceptual innovations and technical breakthroughs remain unequalled, but maybe the most remarkable aspect of his work is his acting; how the Great Stone Face was able to communicate a panoply of emo-tions without speaking or even changing expression. His ability to get us to intuit and then feel feelings which are never actually shown is one of the great lessons in screen performance and one reason he became the inspiration for countless contemporary actors and filmmakers, including Jackie Chan, Tom Cruise and Johnny Depp.

A to B: Apex Legends Live Service Look Dev Expedition