What Story Are You Telling? 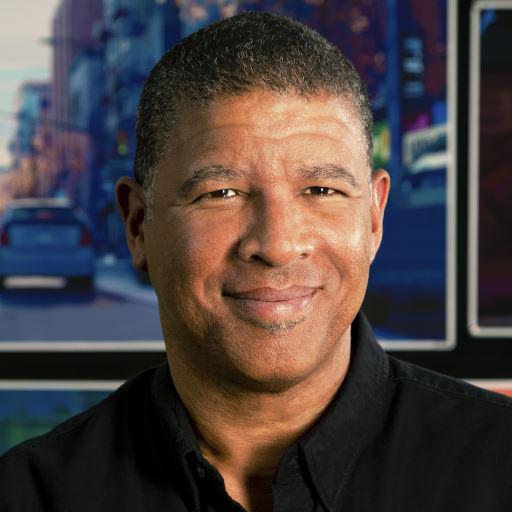 Co-Director, Spider-Man Into the Spider-Verse

The talk will center around the filmmakers’ creative process, exploring the ways in which the demands of the story dictated the creative choices made, from the approach to the characters and world to the visuals and design elements, illustrated by clips and images from SPIDER-MAN INTO THE SPIDERVERSE.

Peter Ramsey most recently directed with Bob Persichetti and Rodney Rothman Sony Pictures Animation's latest feature film, the Academy Award® winner “Spider-Man: Into the Spider-Verse.” For his work on the film, he has received an Annie Award from ASIFA-Hollywood for Outstanding Achievement for Directing in an Animated Feature Production.

Setting the Table: The Art of the Movie Opening

Inside the Hidden World

Reaching the Summit of Everest