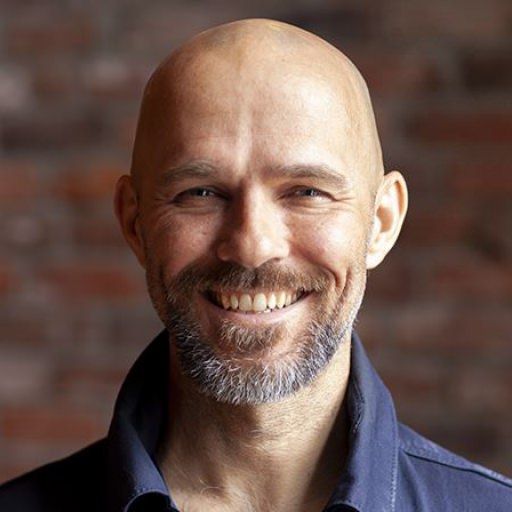 In this presentation Image Engine Visual Effects Supervisor Thomas Schelesny will present the studio’s work on the final season of Game of Thrones.

Thomas will discuss Image Engine's role as lead dragon animation facility and present the team's methodology in creating over 390 individual dragon performances across multiple episodes. Thomas and Jason will also showcase other contributions including swarming wights, volumetric storms simulations, and various digital environments such as the forests and canyons that were the backdrop to a dragon joy ride like no other.

Thomas Schelesny is an Emmy Award winning visual effects supervisor. Thomas’s VFX career spans in excess of two decades, during which time he has worked for both facilities and production companies on over 20 feature films, 12 television projects, and countless commercials. As visual effects supervisor at Image Engine,Thomas leads projects from pre-production through to post. He brings his multidisciplinary skillset to the table, from location plate photography expertise to animation, storyboarding, writing, editing, production planning, bidding, team-building, and management. His latest contributions at Image Engine are Game of Thrones seasons 7 & 8.