From AAA to Indie, Rediscovering My Creative Soul 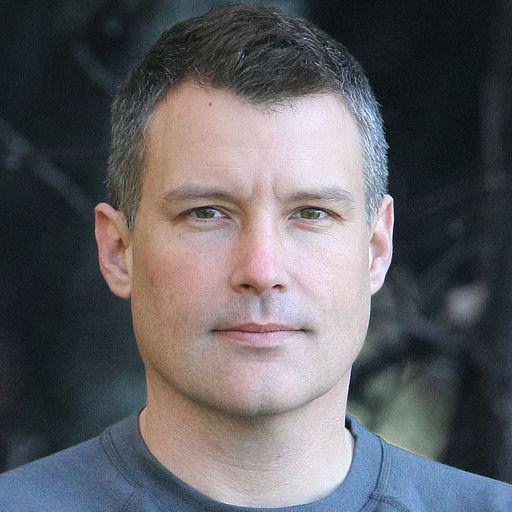 Over the past 25 years, games have become bigger, increasingly complex and more realistic, often requiring huge teams of developers to bring them to fruition. While this has helped advance the medium of games, the operational complexity and production apparatus required to manage these productions can stifle the creative process. When he co-founded Midwinter Entertainment in 2016, Josh left the world of blockbuster AAA game development to rediscover the joy of making games on a smaller scale. In doing so, he found that it’s not only possible to build great games outside of the conventions of AAA, but it can also be more creatively rewarding. In this talk, Josh will share his personal experience of making the transition from AAA to Indie, building a studio from the ground up, while simultaneously developing Midwinter’s first title, Scavengers.

Josh is the co-founder and CEO of Midwinter Entertainment, an independent game studio based in Seattle, WA. Midwinter is working on its first title, a multiplayer survival shooter called Scavengers. Before founding Midwinter, Josh was Studio Head and Creative Director for the Halo franchise at 343 Industries. Under his leadership, 343 Industries delivered a number of blockbuster hits, including Halo 4 and Halo 5: Guardians.

Josh began his career in games over twenty years ago as a Producer and Game Designer at Electronic Arts. During his time at EA, he co-created two iconic franchises, NBA Street and the Def Jam fighting series. In 2004, he left EA to co-found Propaganda Games, an independent game studio in Vancouver, Canada. Propaganda was later acquired by The Walt Disney Company.