Spider-Man: Into the Spider-Verse - Breaking the Rules of Animation? 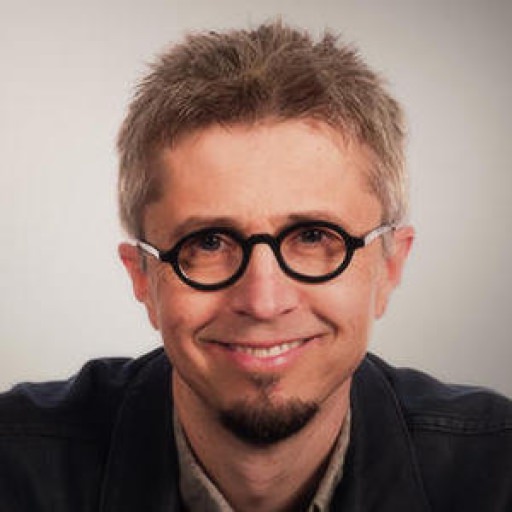 VFX Supervisor, Spider-Man Into the Spider-Verse

Sony Pictures Imageworks was tasked with breaking the rules in order to create a stylized universe and bring Sony Pictures Animation's Academy Award-winning Spider-Man: Into the Spider-Verse to the big screen. From animation to technology, artists were challenged with developing new tools and techniques to create a groundbreaking visual style for this fresh and highly original film, which introduces Brooklyn teen Miles Morales and the limitless possibilities of the Spider-Verse, where anyone can wear the mask.

Danny Dimian is a visual effects supervisor at Sony Pictures Imageworks, most recently supervising the Academy Award-winning SPIDER-MAN: INTO THE SPIDER-VERSE for Sony Pictures Animation. Previously, Dimian supervised THE ANGRY BIRDS MOVIE for Rovio Entertainment. He also served as CG supervisor on Disney's OZ THE GREAT AND POWERFUL, HOTEL TRANSYLVANIA and CLOUDY WITH A CHANCE OF MEATBALLS, where he was responsible for the look development, rendering, color pipeline, and the sequence supervision of lighting and compositing. While at Imageworks, Dimian also worked in various capacities on numerous Academy Award® nominated films including: SURF'S UP (CG supervisor), MONSTER HOUSE (shader writer), for which he helped write the first Imageworks shaders for Arnold, THE POLAR EXPRESS (lead shader writer), SPIDER-MAN™ (shader writer), STUART LITTLE 2 (lighter) and HOLLOWMAN (shader writer).