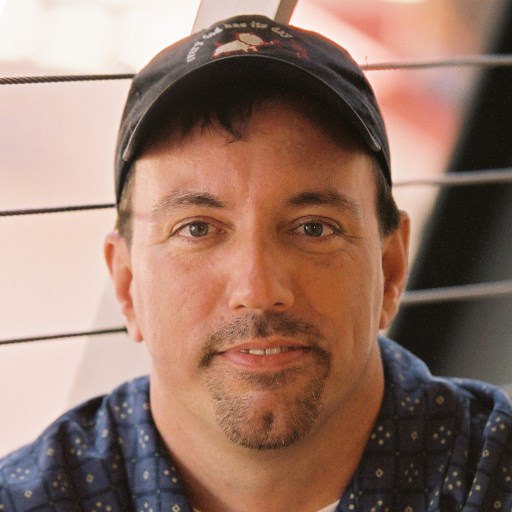 As the technology has caught up with our imaginations, how do we outline limitations to help define our worlds in believable ways? Designing a fully realized world for characters to inhabit involves more than just designing “pretty pictures” or a series of assets. It involves using anything and everything at your illustrative and cinematic disposal to underscore the emotional state of the journey the characters traverse. I will share examples from my career in framing “big picture” ideas and conceptualizing them into simple, “gettable” visuals that are meant to help clarify and inspire visual collaboration during the film making process, and the challenges of having virtually no creative limitations other than those imposed by the story.

Academy Award®-winning film maker Ralph Eggleston was asked to join Pixar Animation Studios in 1992 as the art director of “Toy Story,” which earned him the International Animated Film Society’s Annie Award for Best Art Direction. Following “Toy Story,” he helped develop “Monsters, Inc.” for production. Eggleston also wrote, designed and directed the Oscar®- and Annie-Award winning short film “For the Birds,” which was his directorial debut.

Eggleston contributed his talents to a number of Pixar’s Academy Award®-winning films – “Finding Nemo,” “Toy Story 2,” “The Incredibles,” “WALL•E,” “Up,” “Inside Out,” ”Finding Dory,” and “Incredibles 2.” His work on “The Incredibles,” “WALL•E” and “Incredibles 2” was recognized with nominations by the Art Directors Guild for “Best Production Design” and he earned an Annie award for Best Art Direction for “Finding Nemo” and “Inside Out” as well as a nomination for “WALL•E.” Eggleston most recently worked as the production designer on Disney•Pixar’s feature “Incredibles 2,” which received an Annie Award nomination for “Best Production Design.”

In 2019, at the 46th Annie Awards, Eggleston was bestowed the prestigious Winsor McCay Award by ASIFA Hollywood in recognition of his career contributions in the field of animation.

Eggleston began his career as a storyboard artist, animator and designer on various projects, including commercials, television, movie titles, and various “special projects.” He has also contributed to the writing and development of several feature films both at Pixar and elsewhere in the industry.
He is currently working on upcoming Pixar film projects in development.

Setting the Table: The Art of the Movie Opening

What Story Are You Telling?

Inside the Hidden World