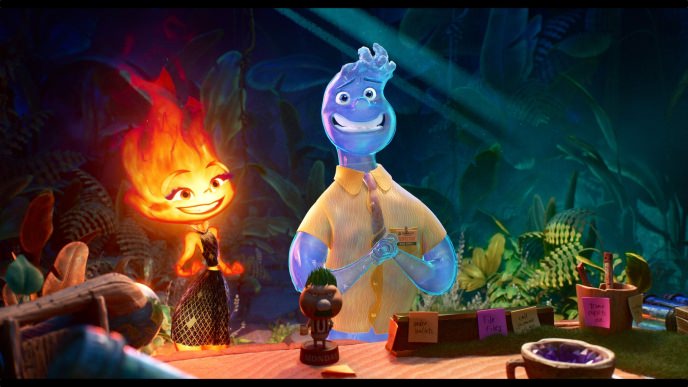 Pixar's USD Technology - How it Impacts Animation...and Beyond!

Steve May’s tenure at Pixar Animation Studios spans more than 20 years. For the last 8 years, May has served as Vice President, Chief Technology Officer at Pixar. In this role, May oversees all technology at the studio including software R&D, information systems, RenderMan®, and the development of visual effects tools and processes for each film.

May began his tenure at Pixar Animation Studios in 1998 as a shading and modeling technical director on “Toy Story 2.” For Pixar’s next film “Monsters, Inc.,” May worked as the simulation and effects sequence supervisor and helped to pioneer the fur technology and overall look for the character Sullivan. He then went on to work on the Academy Award®-winning feature “Finding Nemo,” as the CG supervisor for the shark characters and Sydney Harbor environment.

May served at the effects supervisor on Golden Globe®-winner “Cars,” overseeing all of the film’s visual effects. His next role was as the supervising technical director for Academy Award®-winning feature film “Up.” During his tenure as CTO, May also served as supervising technical director for the final shot production of the Academy Award®-winning film “Brave.”

Born in Sarasota, Florida, May spent his childhood in Mansfield, Ohio. Fueled by a love of art and science (and an image in a magazine created in 1984 by a future Pixar colleague), May decided to pursue a career in computer animation. Before finding his way to Pixar, he was a member of the research faculty at The Ohio State University where he taught computer animation and computer graphics courses at the University’s College of the Arts and the College of Engineering. He received a Ph.D. in computer science as well as bachelor’s of science and master’s of science degrees from The Ohio State University.

May currently resides with his wife and their two children in San Anselmo, California.