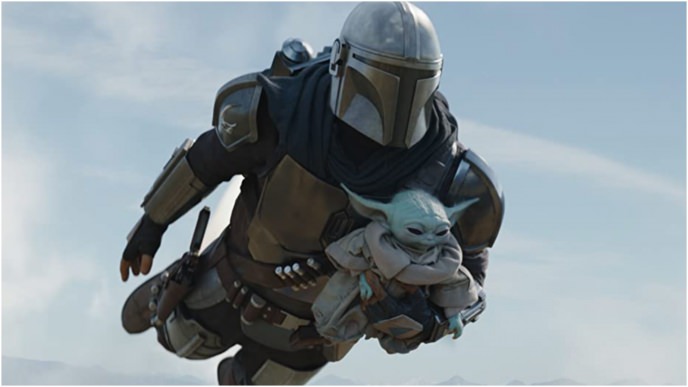 Hal Hickel joined Industrial Light & Magic in 1996 as an animator for The Lost World: Jurassic Park. His special interest in animation lies in the challenge of integrating fantastic characters and creatures into live-action films. He was promoted to Lead Animator on his second film and was responsible for animating several characters in Star Wars: Episode I The Phantom Menace.

In 2000, Hickel moved up to Animation Supervisor, teaming up with multi-Academy Award®-winning visual effects supervisor Dennis Muren on Steven Spielberg’s A.I. Artificial Intelligence. In 2007, his work on Pirates of the Caribbean: Dead Man’s Chest was recognized with both an Academy Award® for Outstanding Achievement in Visual Effects and the BAFTA for Best Achievement in Visual Effects.

Hickel was the Animation Supervisor on Guillermo del Toro’s sci-fi epic, Pacific Rim, for which he received his fifth BAFTA nomination and a Visual Effects Society Nomination for Outstanding Visual Effects. Prior to that, he was the Animation Director on ILM’s first animated feature, Rango, which received the Academy Award® for Best Animated Feature.
Originally from Portland, Oregon, Hickel studied Film Graphics at the California Institute of the Art before being hired by Will Vinton Studios as a clay animator and motion-control operator for commercials and television specials featuring the California Raisins, amongst other characters.