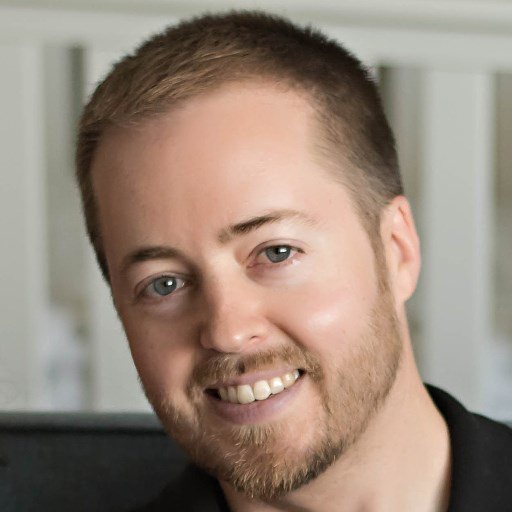 An in-depth discussion on the challenges of creating digital makeup-effects in a photoreal environment. Focused heavily on the creation of the character “Vision” from Marvel’s Avengers films, we’ll analyse the development of a character from concept art to the screen. We’ll examine the advantages and disadvantages of digital vs practical makeup effects, detail-oriented workflows, and avoiding the dreaded uncanny valley.

Trent is a member of the Academy of Motion Picture Arts and Sciences, as well as the Visual effects Society. In 2012, he was awarded the Visual Effects Society (VES) Award for Outstanding Compositing in a Feature Motion Picture for his groundbreaking work on “Captain America: The First Avenger”. In the film, Trent digitally altered the appearance of the muscular actor playing the title character so as to make him appear as a “90-pound weakling” for the first third of the movie.

In 2008, Trent received media attention for his work on the film, “The Curious Case of Benjamin Button” in which the lead actors were dramatically aged and de-aged to suit the story. Other notable films on which he has worked include: “The Social Network”, “Prometheus”, “Star Trek”, “Life of Pi”, and “Blade Runner”.