What is Why and Why it is important? 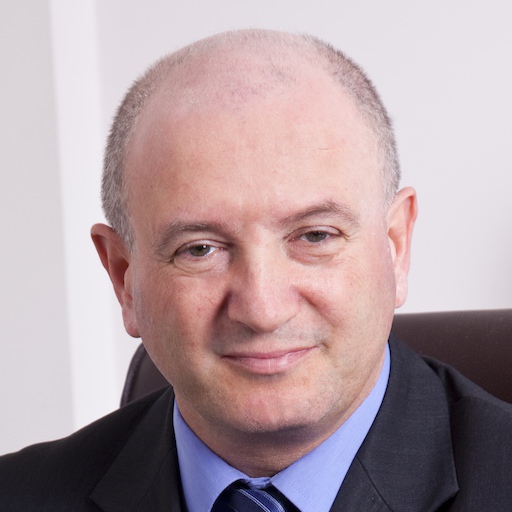 Why do we ask questions? How do we make discoveries? What is the role of curiosity? Is having a well-defined goal always the best way to achieve our objectives?

In this lecture, I will show what has been the role of human curiosity in advancing our society, and how a large part of the technology we use today is, in fact, based on discoveries that were made by people who were not even aware of the usefulness of their discoveries, or were not even trying to solve a practical problem. I will also show that while humans, more than any other form of life, have by far monopolized scientific knowledge for their own benefit, other forms of life around us (flowers, bees, ants, etc…) have, through evolution, developed problem solving skills even before us.

Prof. Daniel Zajfman is the president of the Weizmann Institute of Science. Born in Belgium in 1959, he moved to Israel in 1979. He received a Ph.D. in 1989 from the Technion – Israel Institute of Technology in atomic physics. After completing postdoctoral research at the Argonne National Laboratory, he returned to Israel, joining the Weizmann Institute's Particle Physics Department. He was appointed full professor in 2003 and has been an external member of the Max Planck Institute of Nuclear Physics in Heidelberg, Germany since 2001. In 2005, he was appointed Director in that institute. Prof. Zajfman's research interests focus on atomic and molecular physics. He seeks to understand the astrophysical conditions found in star-forming regions, as well as working to solve the riddle of star formation. Prof. Zajfman has invested much time and effort in community outreach, both to the general public and to youth. As President of the Institute, he has worked to strengthen its commitment to promoting excellence and to basic science.

The Visual Effects of Tenet