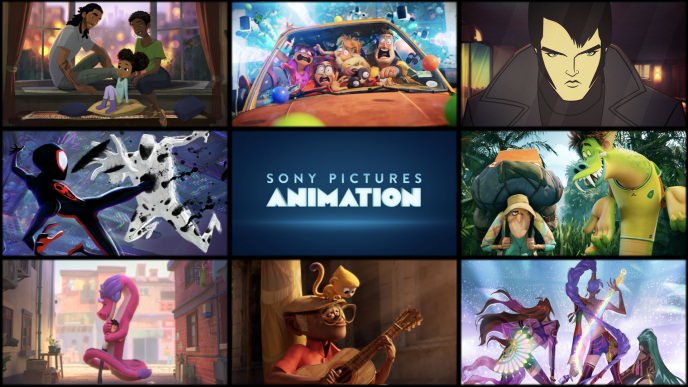 In 2018, Sony Animation released “Spider-Man: Into the Spider-Verse,” the critically-acclaimed, visually groundbreaking film that went on to win the Academy Award® for Best Animated Feature. The following year, the studio collaborated with filmmaker Matthew A. Cherry on the short film “Hair Love,” which won the Academy Award® for Best Animated Short.

Sony Pictures Animation's past releases include the mouth-watering "Cloudy with a Chance of Meatballs" and monster comedy "Hotel Transylvania" film series. The studio's latest releases include the action comedy “The Mitchells vs. The Machines,” which was nominated for an Academy Award, "Vivo," Sony Pictures Animation’s first-ever animated musical, featuring all new songs from Lin-Manuel Miranda, and “Hotel Transylvania: Transformania,” the fourth installment of the beloved franchise. In 2023, the studio plans to release the much-anticipated theatrical sequel, “Spider-Man: Across the Spider-Verse,” and launch two animated series: “Agent King” with Netflix and “Young Love” on HBO Max.

Belson joined Sony Pictures Animation in 2015 after spending nearly a decade at DreamWorks Animation, where she produced the Academy Award-nominated animated feature "The Croods." Belson also served as Executive Producer of the Academy Award®-nominated film, "How to Train Your Dragon."